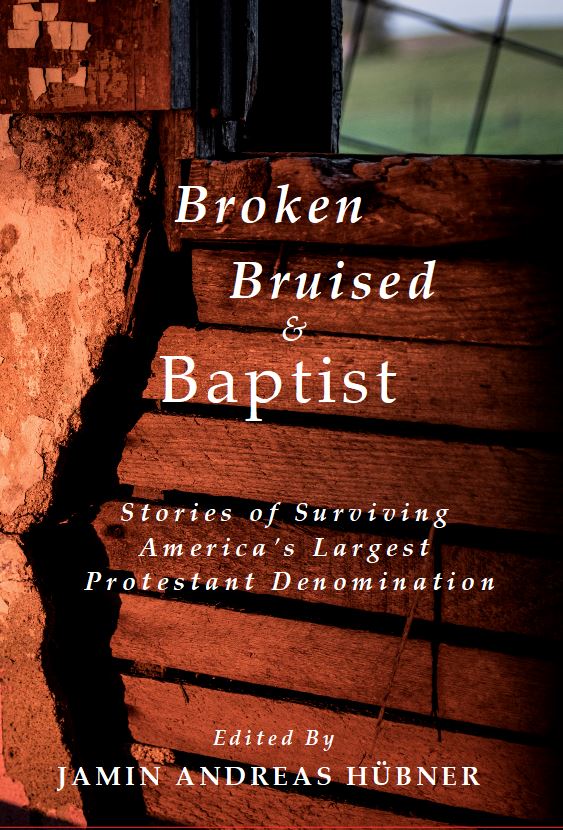 Today, after reading an incredibly frustrating tweet by Jen Lyell, I am finally happy to announce the production of a new work, Broken, Bruised and Baptist: Stories of Surviving America’s Largest Protestant Denomination. Out of all the publishing projects I’ve worked on in the last decade, I can’t think of one that is more important in terms of giving a voice to those who are suffering. As Christian philosopher Cornel West put it in his typical prophetic way:

BB&B is a collection of essays recounting people’s experiences of trauma and abuse in the Southern Baptist Convention. We have some amazing contributors onboard already, but we’re looking for more to make it a really powerful, well-rounded work. Essays are varied in tone and length (but generally 3,000-12k words long). Creativity and marginalized voices are encouraged.

I realize that this is a very sensitive space, so it is designed to be as accommodating as possible:

Finally, if certain thresholds are reached, a significant portion of royalties will go towards paying the therapy fees for the contributors and other victims.

In the end, our voices are stronger together! It’s time to tell your story in your words without fear, censorship, or having to please an editor/publisher whose primary concern is sales! Contact me directly if you’re interested.